First, it is crucial to determine which model of audio drivers are being tested. Then, disconnect the outside speakers from the two terminals on the back of the amplifier. Put a DC ohm meter across the leads going to the tower. If the reading is higher than the listed value, then one or more of the drivers could be open, or a connection is corroded. If lower, one or more drivers or the wiring may be shorted. 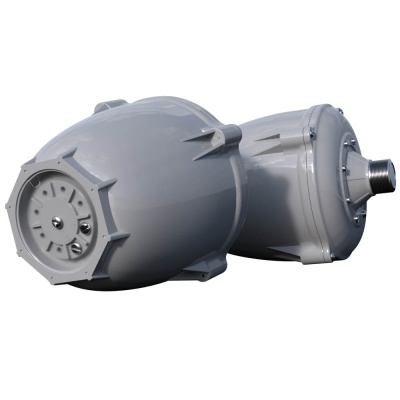 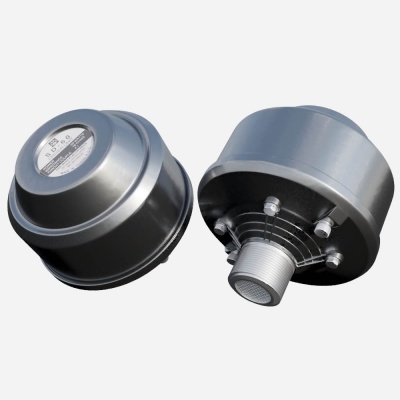 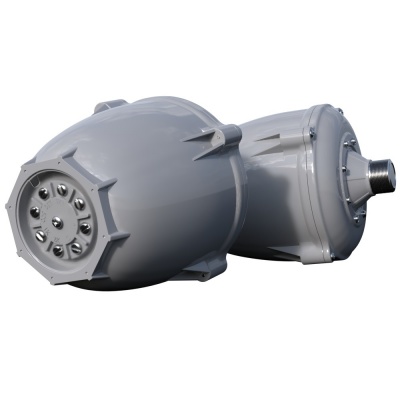 These drivers have several possible taps they could be hooked up to. Our examples show a typical 60W tap connection. Even the 16 ohm tap is a transformer winding, so the condition of these drivers can not be determined without disassembly. Four large screws will remove the back shell (where the transformer is mounted) from the diaphragm assembly. The red and white voice coil wires can be disconnected from the transformer and measured. A good voice coil should read 9-10 Ohms DC.